Rising Trend of Laser Hair Removal Amongst Men
Laser hair removal has been primarily considered a woman’s domain. However, the scenario has changed significantly in the present times with men also getting attracted to it to get rid of unwanted hair from their body.
Many men are trying to achieve a hairless body. It is a known fact that while most females appreciate the testosterone in the man; body hair holds little attraction for them. According to various reports, laser hair treatment for men has increased by over 80% in the last five years. Let’s throw light on the top spots where men are looking to get treated by laser hair removal treatment.
Laser hair removal is becoming the hottest trend among men to style their beards. Using this technique, they are getting stray hair eliminated from their face to flaunt a neatly trimmed and thin beard. The most prominent advantage it offers is the freedom from the intricacy of shaving precise areas of the face to maintain a trim and well-groomed beard. The problem of ingrown hair is also taken care of by this method.
Excess hair growth between the eyebrows is not exclusively a female problem, but a male issue too. Referred to as ‘uni-brow’; it is painful as well as time-consuming to get rid of them. The laser treatment has proved remarkably effective here with hair growth reducing significantly just 2-3 treatments. The pain quotient is also far less than plucking and tweezing or even waxing. It is becoming the way to get shapely eyebrows.
Males have more hairy underarms than females typically. The male gender is fast realizing that hairless underarms not only increase their attractiveness but are much more comfortable. Going hairless decreases the sweating and the bad odor, giving them relief from sweat stains and feeling of being dirty and sweaty.
Conclusion
Apart from it, knuckles, chest, back and even the Boyzilians or their genital region are popular areas selected for laser hair removal. The popularity is climbing so high that you can easily spot laser hair removal clinic dedicated to men exclusively. 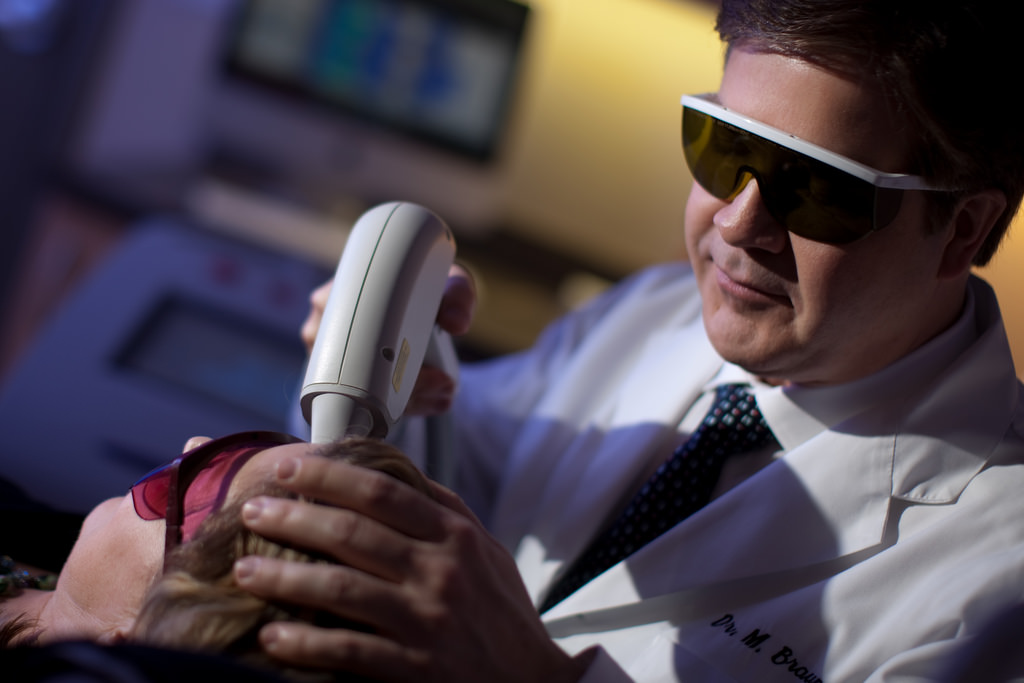